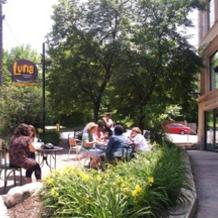 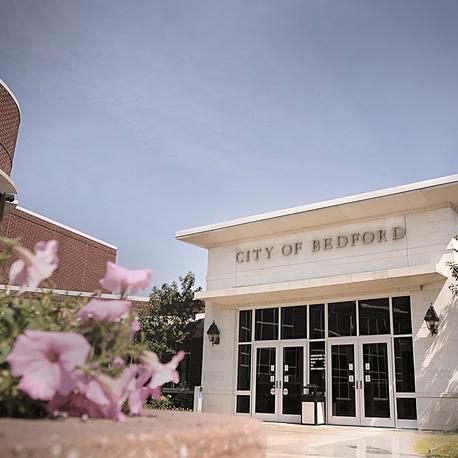 The First Suburbs Consortium is a Council of Governments 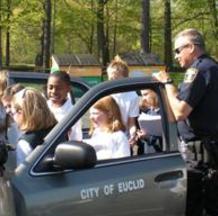 NEXT MEETING OF THE NORTHEAST OHIO FIRST SUBURBS CONSORTIUM: 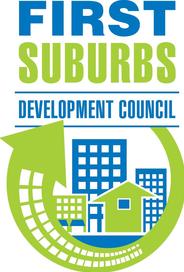 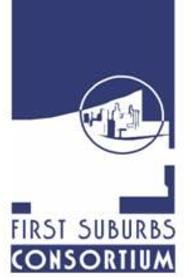 What is a First Suburb?

The First Suburbs are suburbs that were built or mostly built, near central cities before 1960.  In the Midwest, suburban development began around 1900 and progressed slowly until halted by the Great Depression and World War II.  In the 25 years following the War, suburbs growth accelerated dramatically.  Those "first" suburbs now are 45 to 100+ years old, and with age, many have begun to experience that which had been exclusively central city challenges.  First Suburbs offer advantages such as proximity to their central cities, access to affordable housing and established quality of life amenities such as pedestrian-oriented town centers or downtown.  These communities also offer older distinctive housing in traditional neighborhoods complete with features like bicycle routes, sidewalks and neighborhood parks.

The First Suburbs Development Council is a 501(C)3.